The California poppy is the official state flower of California. The California golden poppy is bright orange with blue-green, fern-like leaves and grows in bushy clumps up to 2 feet tall and wide and grows wild throughout the state. 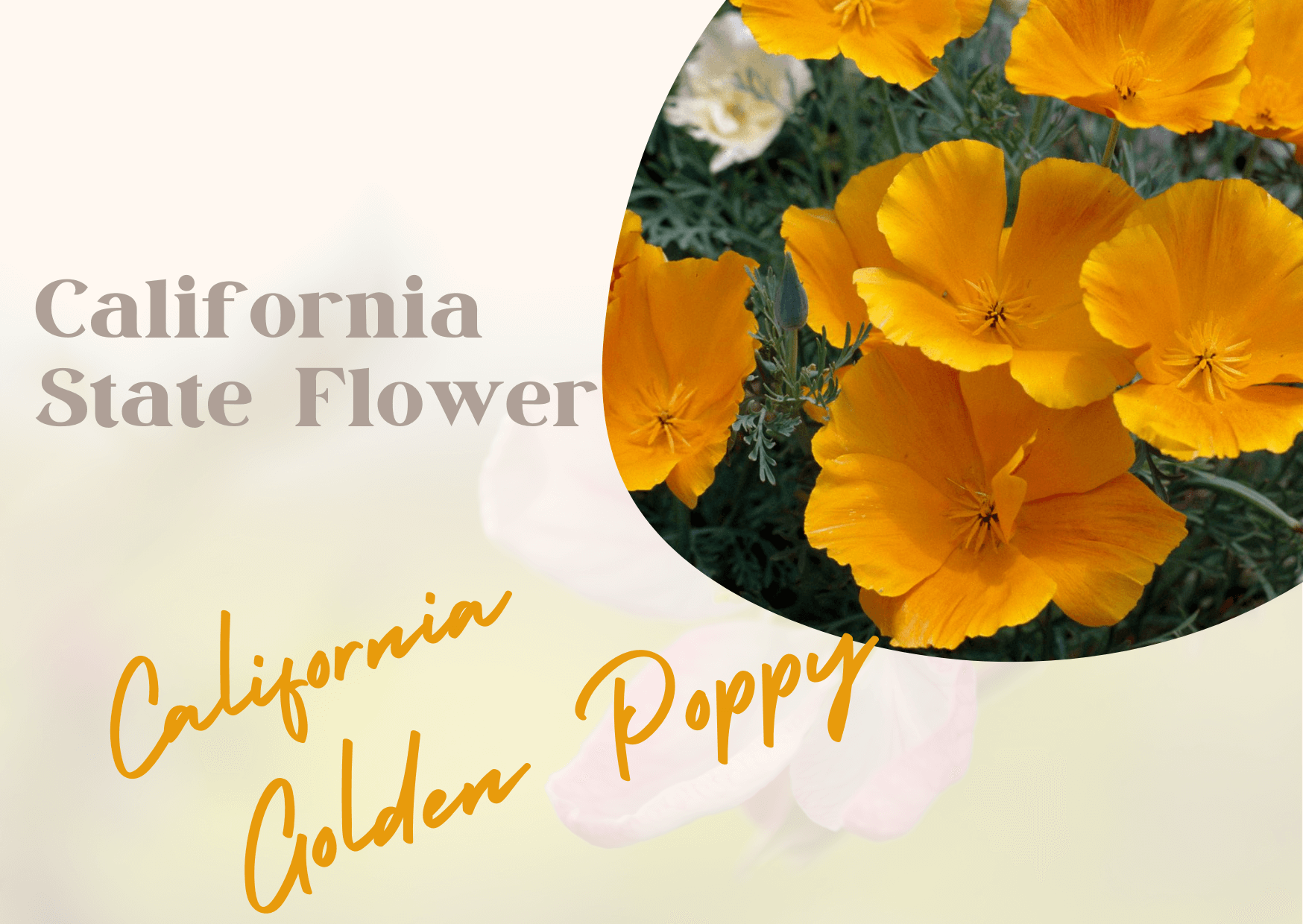 The United States consists of 50 states, each state has its own culture, tradition, food, music, state symbols etc. All this brings along variety and diversity. With Hemet florist CA deep dive into the state of California. The state of California is located on the west coast of the United States. It is bordered by the states of Oregon to the north, Nevada to the east, and Arizona to the southeast. The capital of California is Sacramento, and the largest city is Los Angeles. Now talking about its culture, California has a diverse cultural background. The state was settled by people from many different ethnic groups, and their culture is reflected in its cuisine, music, film and literature. California has its own unique musical style called "Oldies." Oldies songs often feature themes such as love and heartache; many were written by famous songwriters such as Harry Nilsson and Vic Danae.The state of California is a major cultural center in the U.S., with a large number of artists, musicians, writers, and filmmakers. California also has beautiful visual treat to offer and is known for its diverse landscape, which includes the Sierra Nevada mountains that have California flowers, the Mojave Desert, and the redwood forests. It is also home to the Golden Gate Bridge, Hollywood, and Silicon Valley.

The state flower of California is the golden poppy, scientifically known as Eschscholzia californica. Golden poppy became an official state flower symbol of California in 1903. The golden poppy is a native Californian flowering plant that blooms in the springtime. It is a member of the Papaveraceae family, which includes other poppy species such as the opium poppy. The golden poppy flower is a stunning combination of bright yellow, orange, and red color together giving a radiant affect. With a long stem and a bulbous base this plant grows in clusters of three to eight flowers with each flower having four shiny, smooth petals that slightly overlap each other, depending on the variety and type.

The golden poppy flower is an important symbol of peace and love. The flower was used to represent the Greek goddess of love, Aphrodite, because it was believed to be so beautiful that it could cause people to fall in love. The plant's brilliant yellow petals also represent the sun and its warmth and are also a symbol for deep sleep.

Poppies are also associated with sacrifice in some cultures. Also as per the cristian belief the color red is used to represent the blood of Christ and his death on the cross.

With the hemet CA flower shop get your hand on this unique and stunning flower. Also get a wide range of other pretty flowers at Hemet CA.

Flower Meanings To Pick Out The Perfect Bouquet

Every Birth Flower by Month